Washington family law includes a strong presumption in favor of continuity and against modification of a parenting plan.  RCW 26.09.260.  A parent seeking modification of a residential schedule must show there is adequate cause before a full hearing.  In a recent case, a mother challenged a denial of adequate cause to modify the residential schedule following her move to the town where her children lived with their father.

According to the appeals court’s opinion, the mother “fled” to Alabama with her two daughters and “hid them from” their father when they separated.  The father filed for divorce, was awarded custody, and ultimately brought the children back to Washington. The mother moved to Spokane.

The parenting plan from 2013 indicated the children’s primary residence was in Moses Lake with their father.  The mother had the children on alternating weekends, with some additional time in the summer, plus certain holidays and school breaks.

END_OF_DOCUMENT_TOKEN_TO_BE_REPLACED

The Department of Social and Health Services (DSHS) has the authority to enforce a Washington child support obligation.  If there is no child support order, DSHS may serve a notice and a finding of financial responsibility (“NFFR”) on the responsible parent.  If the parent objects, the parent’s past liability and responsibility is determined at a hearing.  RCW 74.20A.055.

A mother recently challenged an Administrative Law Judge’s denial of her request for child support.  The father was ordered to pay $1,794.24 in past due child support when the parents divorced.  An amended parenting plan in 2010 awarded custody of both children to the father and gave the mother limited visitation.  The court found the mother “may have an adverse effect on the child’s best interests…”

The mother moved for review and adjustment of visitation rights.  The court allowed expanded visits and calls, but kept the supervision requirement.  In a review in January 2011, the court found she remained “a danger to her children’s safety, health, and welfare.”

END_OF_DOCUMENT_TOKEN_TO_BE_REPLACED

Courts handling Washington child custody cases should base their determinations regarding parental responsibilities on the best interests of the child.  The court has broad discretion in determining the parenting plan.  However, the court must place restrictions on a parent’s decision-making if it finds he or she has a history of domestic violence.

END_OF_DOCUMENT_TOKEN_TO_BE_REPLACED

Parents are expected to comply with the parenting plans that set forth custody and visitation arrangements for their children.  If a parent fails, in bad faith, to comply with a court order in a Washington custody case, the court may find that parent in contempt of court.

A mother recently challenged a contempt order against her.  The court found her in contempt after she failed to transfer her daughter to the girl’s father in accordance with the parenting plan.  There were two additional contempt orders, a writ of habeas corpus and a warrant.  The mother appealed.

According to the appeal court’s opinion, the daughter had special needs.  The psychologist found the she was estranged from her father for “completely irrational” reasons that were the result of her anxiety and OCD.

END_OF_DOCUMENT_TOKEN_TO_BE_REPLACED

The rules of evidence can be important in any court case, even in a Washington custody case.  A mother recently challenged a custody modification that gave the father primary residential custody on the grounds certain evidence should have been excluded at trial.

The children had been living with their mother and her husband in Germany.  While they were in Washington for several weeks visiting their father, he petitioned to become the custodial parent.  He alleged abuse in the mother’s home was harmful to the children’s physical, mental, and emotional health.

According to the court’s opinion, the father took the children to the doctor after they told him about abuse, and they were referred to a counselor.  The counselor testified the children told her about several incidents of abuse and violence at their mother’s home.  She said those statements helped her diagnose and treat them.  She diagnosed all three children with adjustment disorder with anxiety and dysthymia, and one of them with depression.

END_OF_DOCUMENT_TOKEN_TO_BE_REPLACED

Custody issues can get complicated when one parent wants to move.  There is a presumption that relocation by the custodial parent will be permitted, but the non-custodial parent has the right to object.  Things are not so straightforward, however, when the parents share custody equally.

A father recently appealed a court’s denial of relocation where the parents shared custody.  The couple divorced in 2012.  The child resided with the mother the majority of the time until 2016.  In 2016, the court approved an agreed-upon parenting plan that split residential time equally on a 50/50 basis.  The designated both parents as having “equal rights and responsibilities…”

The plan also provided that either parent who planned to move would give notice to anyone entitled to court ordered time with the child.  The father filed a notice in April, 2017, stating his intent to move with the child.  His current wife was entering a five-year residency in emergency medicine and pediatrics in Baltimore, and he planned to join her there.

END_OF_DOCUMENT_TOKEN_TO_BE_REPLACED

The father in a recent case appealed a child support order, arguing the court had failed to apportion the child support between both parents.  The parties had previously been married and had two minor children together.  They shared equal residential time. The original child support order required the father to pay $1,449.36 monthly.

The father petitioned to modify the child support after his company went out of business.  The parties entered a written stipulation to suspend the child support payments, but the mother reserved the right to seek back support from the time of the suspension.

END_OF_DOCUMENT_TOKEN_TO_BE_REPLACED 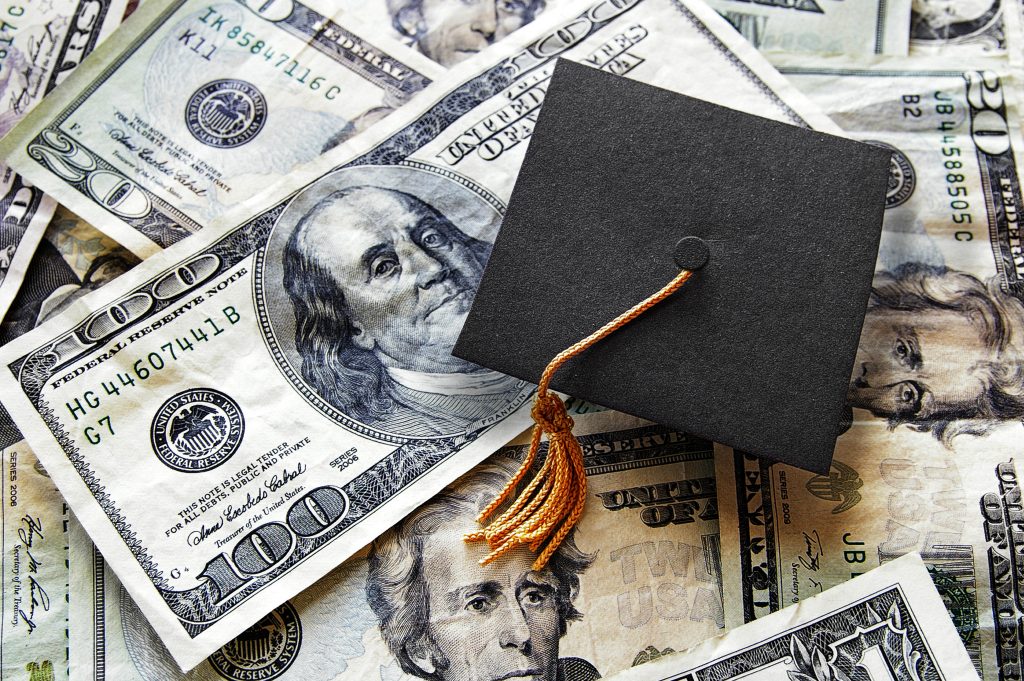